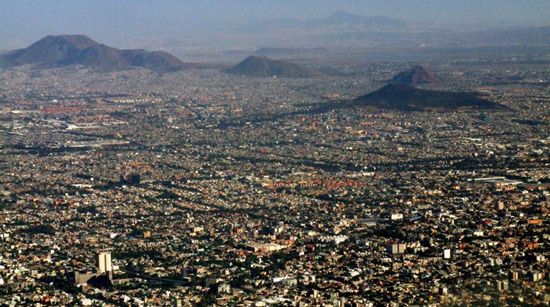 What Humans Are Really Doing to Our Planet, in 19 Jaw-Dropping Images
By Michael McCutcheon, .Mic, 4 May 2015.
Last week, Pope Francis and church officials encouraged everyone to consume less and think more about our impact on the environment.
It's a timely warning because the next six months will be critical to our future.
Ahead of a series of major events later this year, The Foundation for Deep Ecology and the Population Media Centre released a collection that illustrates the devastating effects of out-of-control growth and waste, and it's breathtaking.
"This is an issue that people care about, and oftentimes it's just not discussed by mainstream media," Missie Thurston, director of marketing and communications at the Population Media Centre, told Mic.
It's difficult to always know the impacts of our daily choices, like the real effect of buying a bottled water or an extra TV or laptop. With 220,000 more people on the planet every day, and the average person generating over 4 pounds of waste a day - an almost 60% increase since 1960 - the impact of that growth and change in behaviour is rarely seen like this.
1. Electronic waste, from around the world, is shipped to Accra, Ghana, where locals break apart the electronics for minerals or burn them 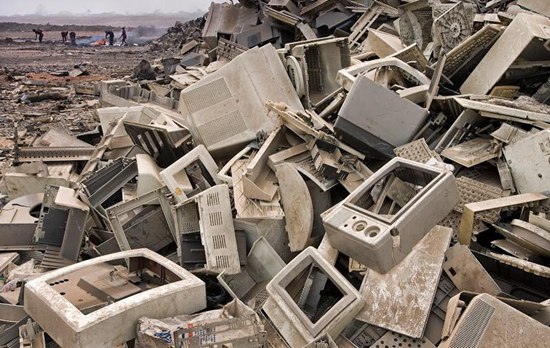 Source: Peter Essick/Foundation for Deep Ecology
2. Mexico City, Mexico, one of the most populous cities in the Western Hemisphere 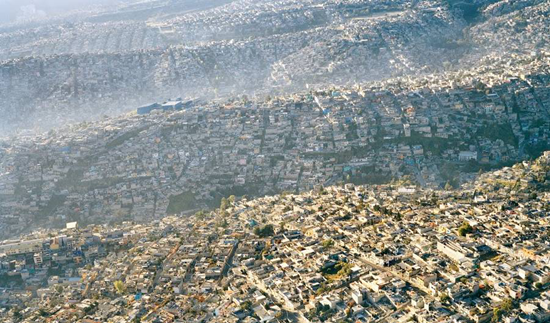 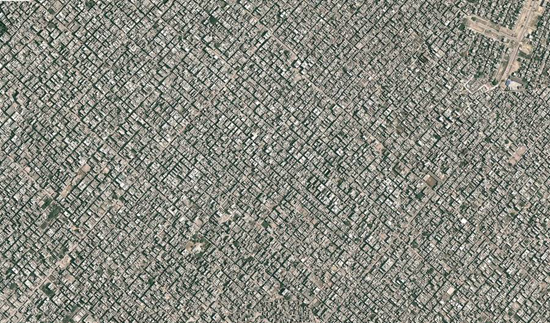 Source: Digital Globe/Foundation for Deep Ecology
4. Los Angeles, California, which is famous for sometimes having more cars than people 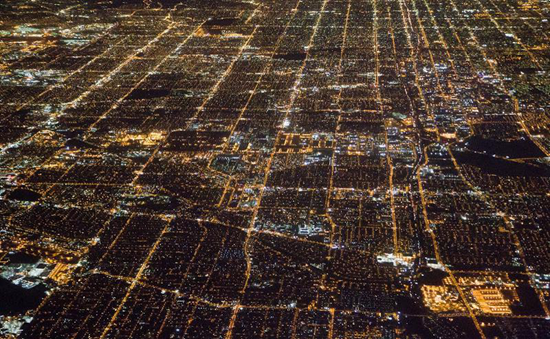 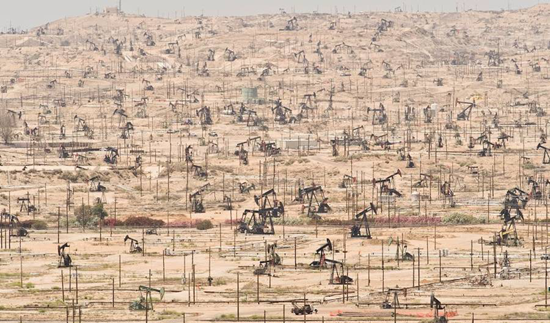 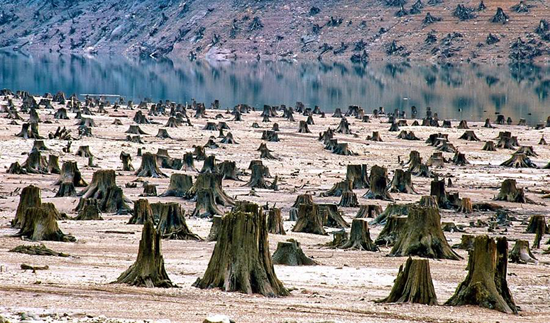 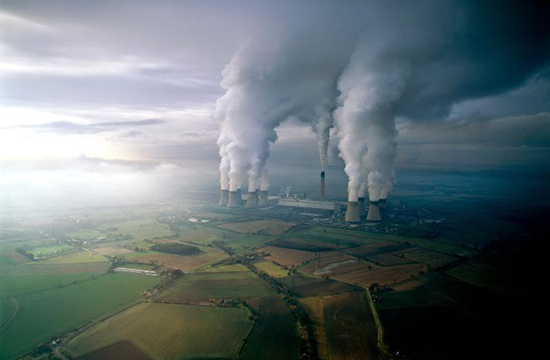 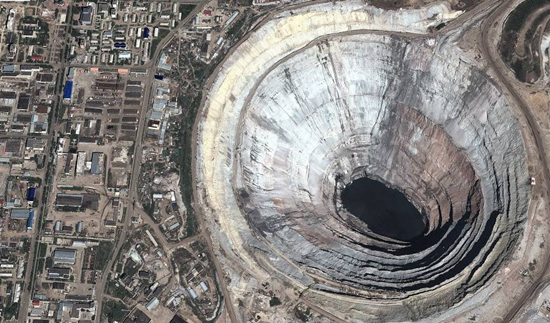 Source: Daniel Beltra/Foundation for Deep Ecology
11. Tar sands and open pit mining in an area so vast, it can be seen from space - Alberta, Canada 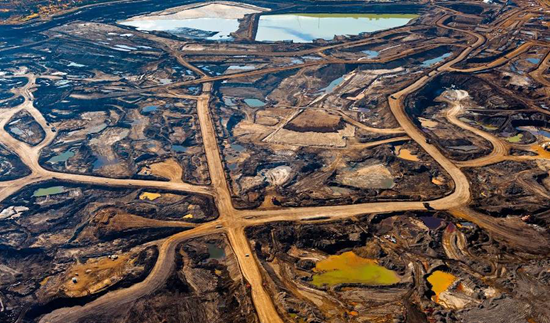 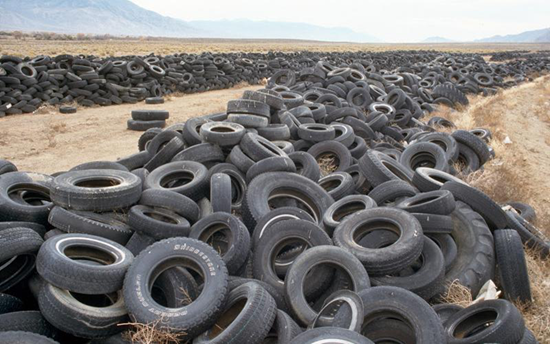 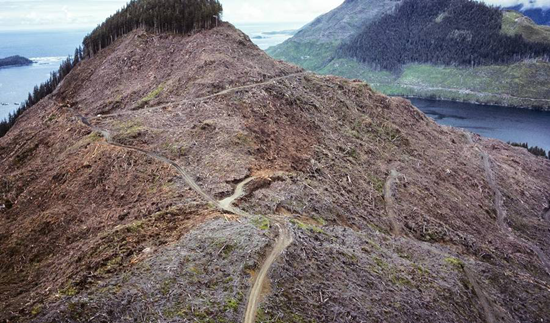 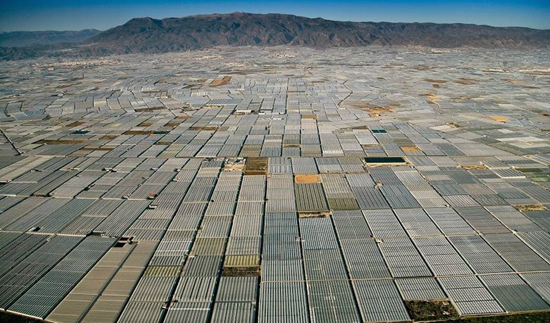 Source: Garth Lentz/Foundation for Deep Ecology
16. A man turns away from the smell of the Yellow River in China 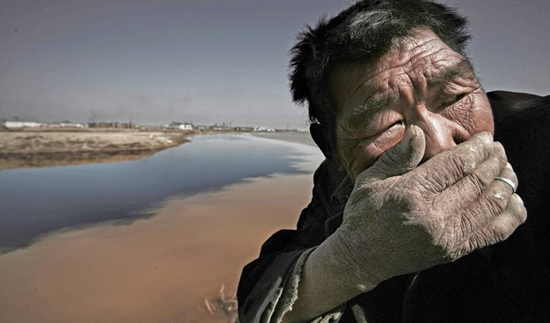 Source: Lu Guang/Foundation for Deep Ecology
17. Bangladesh, where much of the world's clothing and goods are manufactured 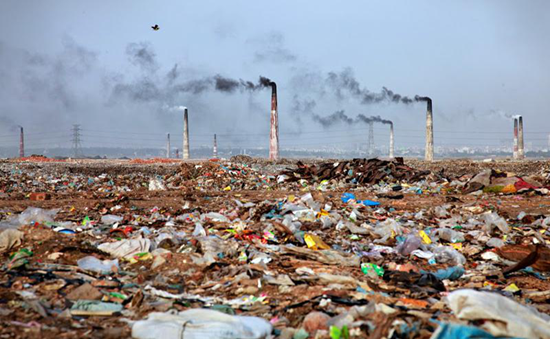 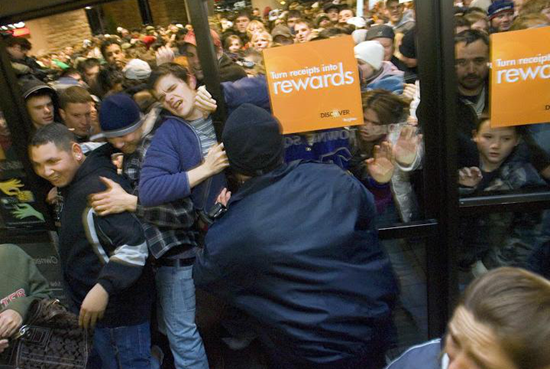 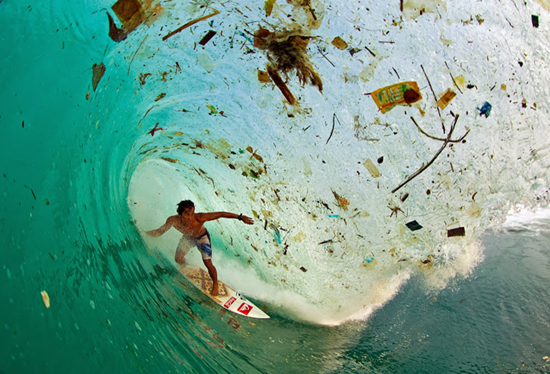 Source: Zak Noyle/Foundation for Deep Ecology
The rest of the year is going to be critical. In September, world leaders will try and agree on sustainable development goals that will take us through 2030. In December, in Paris, the United Nations will attempt to finally set binding limits on pollution. 2015 will dictate how we address our degrading planet over the next few decades.
The Population Media Centre and partners hope these photos will help generate awareness and action. Because as the word spreads, so does the will to make sure we never have to see images like these again.
Top image: Aerial view of Mexico City. Credit: Travis S./Flickr.
[Source: .Mic. Edited. Top image added.]