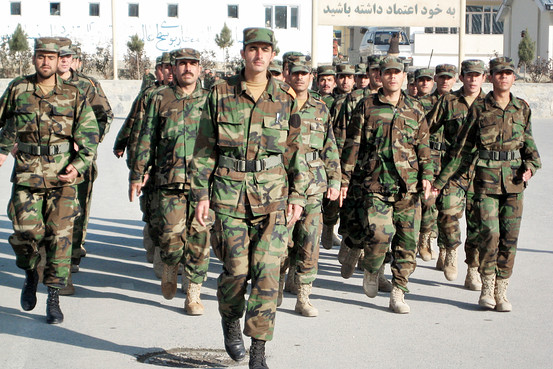 KABUL, Afghanistan, May 3 (UPI) -- Casualties among Afghan security forces have spiked this year as the United States and its coalition partners draw down their presence in Afghanistan, officials say.

About 330 Afghan soldiers and police are killed or wounded each week in Taliban attacks, U.S. and Afghan officials told USA Today, and the level of casualties among those forces in the first 15 weeks of 2015 is 70 percent higher than it was during the same period last year.

The spike comes as coalition forces gradually withdraw from the country.