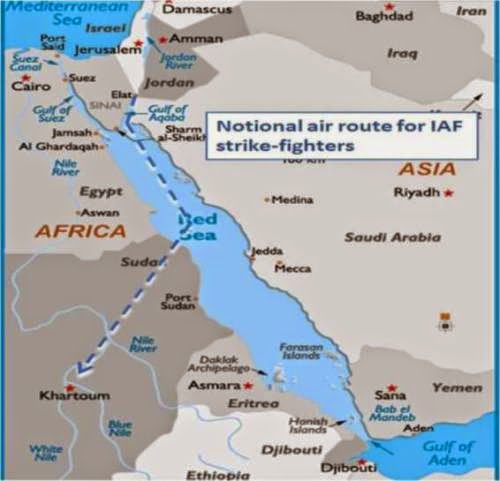 Witnesses claim jets hitting area near Khartoum may have been Israeli, but army spokesman says no strike, though anti-aircraft fire used on object in sky

However, a Sudanese army spokesperson denied that any Sudanese facilities had been struck, confirming only that anti-aircraft fire had been directed against an object in the sky.

Witnesses in Omdurman said they saw and heard large explosions at a military site near the city, which sits across the Nile River from the capital Khartoum, the Al-Araby news outlet reported.