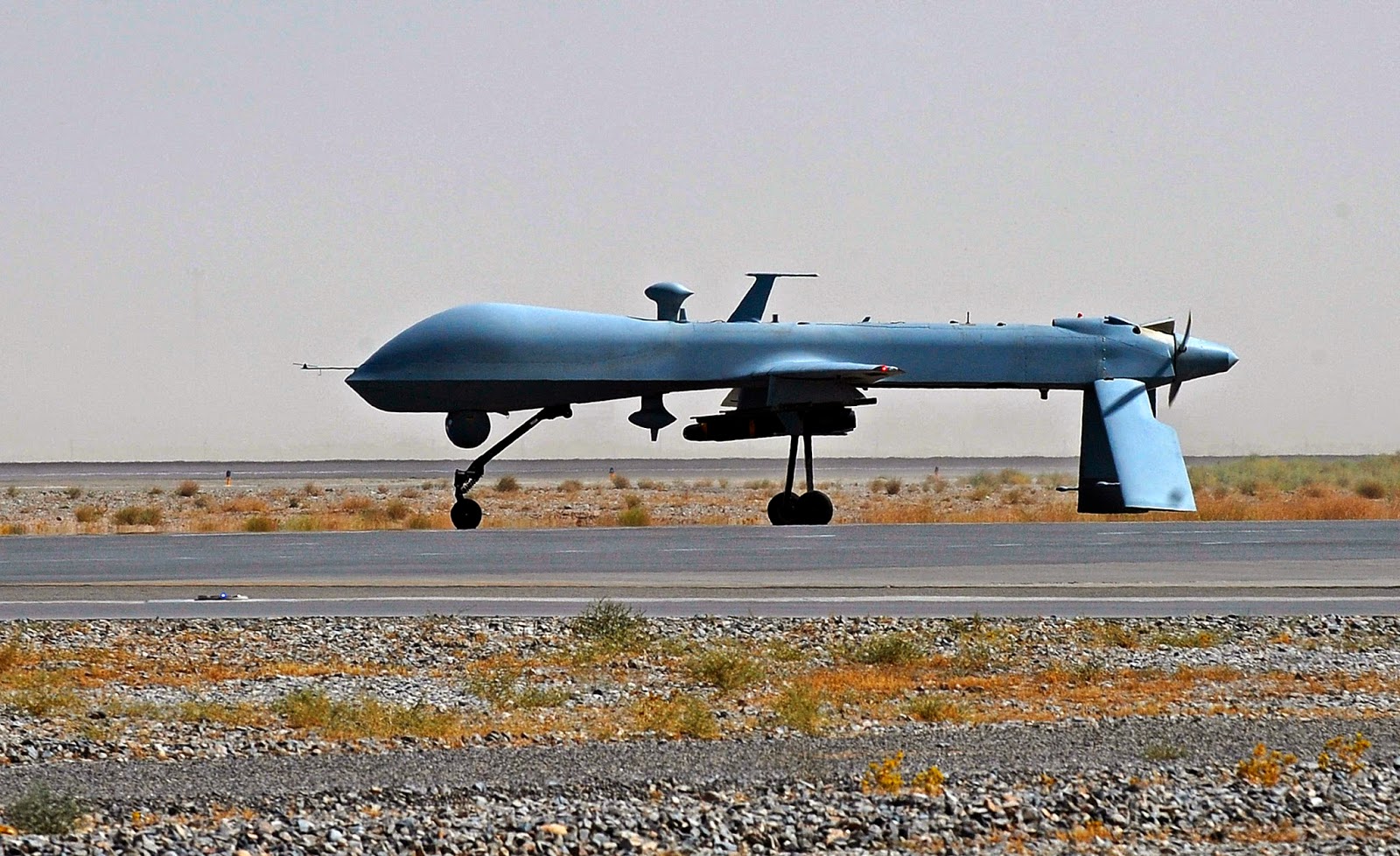 In the twenty-first-century world of drone warfare, one question with two aspects reigns supreme: Who counts?

In Washington, the answers are the same: We don't count and they don't count.

The Obama administration has adamantly refused to count. Not a body. In fact, for a long time, American officials associated with Washington's drone assassination campaigns and "signature strikes" in the backlands of Pakistan, Afghanistan, and Yemen claimed that there were no bodies to count, that the CIA's drones were so carefully handled and so "precise" that they never produced an unmeant corpse -- not a child, not a parent, not a wedding party. Nada.

WNU Editor: Somethings have never change throughout the history of war and conflict .... and one of them is the body count. Everyone does it. Bagaimana Menarikkan Article Pada Hari Ini . TIPS AND INFORMATIN RESORCES.Jangan Lupa Datang Lagi Untuk Membaca Article Yang lebih Menarik Pada Masa Akan Datang/
Label: Ihy