Is Forming Militias The New Afghan Startegy To Combat The Taliban? 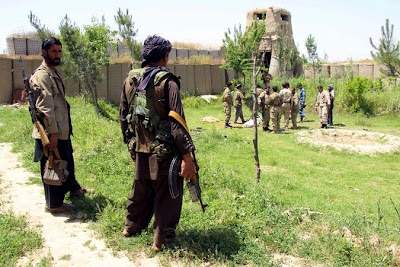 KABUL, Afghanistan — Facing a fierce Taliban offensive across a corridor of northern Afghanistan, the government in Kabul is turning to a strategy fraught with risk: forming local militias and beseeching old warlords for military assistance, according to Afghan and Western officials.

The effort is expected to eventually mobilize several thousand Afghans from the north to fight against the Taliban in areas where the Afghan military and police forces are losing ground or have had little presence. The action is being seen as directly undermining assurances by officials that the security forces were holding their own against the Taliban.

Further, the plan to turn to irregular forces is stoking anxieties of factional rivalries and civil strife in a nation still haunted by a civil war in the 1990s in which feuding militia commanders tore the country apart. Some of the commanders involved in that bloodletting a generation ago now hold senior government positions and are encouraging the current effort to mobilize and rearm militias.