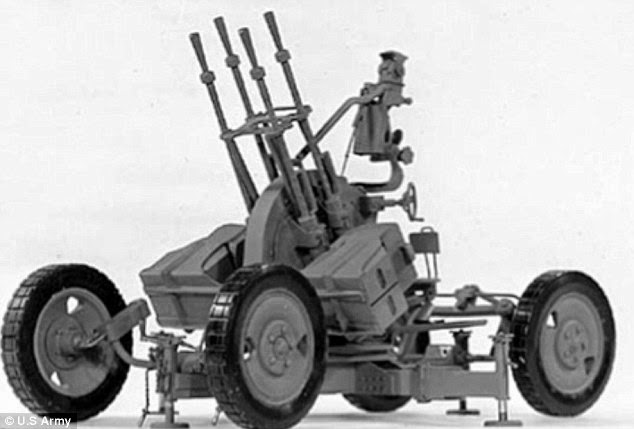 'Pulverized': A ZPU-4 anti-aircraft gun like the on North Korean troops are thought to have used to execute people
Daily Mail: Satellite images show Kim Jong-un's troops carrying out mass executions using anti-aircraft guns which would leave the bodies 'pulverized'

The images, which have been released by the Committee for Human Rights in North Korea (HRNK) and AllSource Analysis, were taken in October last year.

Experts have analysed the photographs which appear to show the Kanggon Military Training Area, close to the capital city Pyongyang, being used as a long-distance firing range.