The Pentagon Has Finally Admited That Civilians Were Killed During U.S. Led Air Strikes Against Islamic State Targets 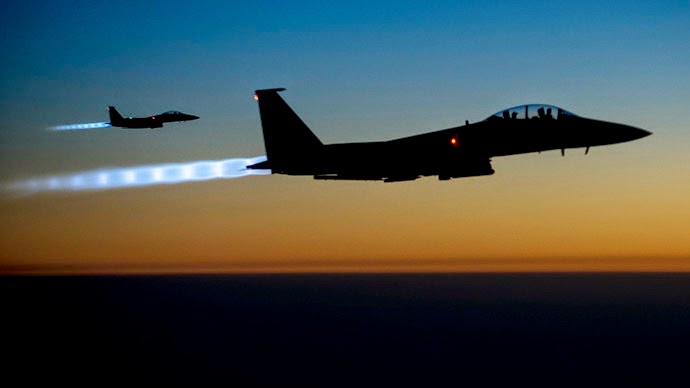 An internal military investigation has concluded that two civilians were killed in a U.S.-led coalition airstrike against the self-proclaimed Islamic State, two defense officials confirmed to The Daily Beast, marking the first time the U.S. military has acknowledged killing a civilian since the air campaign began nine months ago.

In that time, the U.S.-led coalition has conducted more than 3,500 strikes and either destroyed or damaged more than 6,000 targets, according to the Defense Department. Previously, the U.S. military had said it had no evidence that a civilian had ever been killed in the air campaign against ISIS, a claim that even military officials privately acknowledged was hard to believe, given the high odds of unintended mistakes.